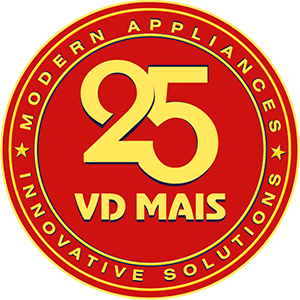 The Scientific–and–Production Firm VD MAIS received new certificate of conformity to 14001:2015, certifying that the firm’s Environmental Management System (EMS) meets the requirements of the updated standard.

It is also worth reminding that after a series of certification audits that took place last spring VD MAIS has renewed the certificates of its quality management system conformity to ISO 9001, IATF 16949 and ISO 13485.

VD MAIS became the first (and the only) company in Ukraine that had quality management system certified according to the latest international standard for automotive industry IATF 16949:2016  (valid till April 05, 2021) as the replacement of the previous ISO/TS 16949 certificate.