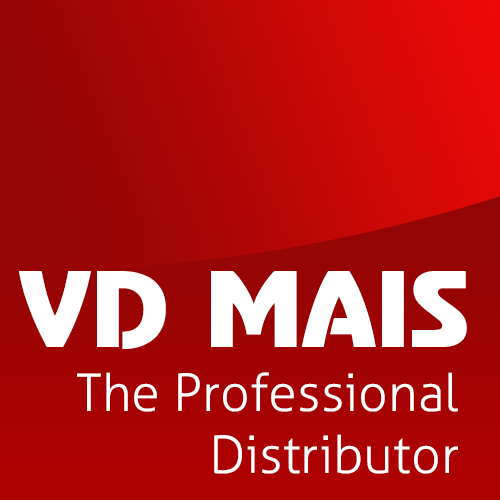 Another authorial workshop by Mike Engelhardt on the LTspice® XVII simulator of electronic circuits has been over. There has been the first seminar of such kind ever held in Kyiv and Ukraine and, according to the participants, it became the most anticipated event of the year in electronic industry of Ukraine.

The seminar session was organized by Analog Devices Inc. of USA (owns Power by Linear™) and SPF VD MAIS of Ukraine and was held in VD MAIS headquarters’ conference hall in Kyiv. Ukraine became the 46th country where the director of Simulation Development at Linear Technology (now part of Analog Devices) arrived with his authorial workshop. LTspice guru Mike Engelhardt has spent his career building the fastest SPICE engine in the world. Millions of the electronic circuits’ designers all over the world has been using the software almost every day.

More than a hundred electronic engineers from all the corners of Ukraine arrived on March 30 to VD Conference Hall in Kyiv to meet the guru and the legend of the global electronic industry – enterprises from 11 cities were represented, more than half of them are from the capital city. Pure statistics of the event informs that more than 80% of the participants represent industry and R&D establishments, more than 65% directly work with new developments, almost 20% are top and middle managers.

The workshop kicked off at 9:30 am, and Mike entered the stage at 10:00. And, no matter how surprising it sounds, he managed to keep the “tone” of the audience until 17:00, with short coffee breaks. If at first the language barrier was noticeably affected (not all of Ukrainian developers are perfectly fluent in English yet, especially with an American accent), then the principle “birds of a feather flock together” worked, the speaker from the general issues quickly moved on to the practical aspects of LTspice operation, and here already the listeners quickly found a common language with the speaker.

The fourth block of the seminar session, completely devoted to Q&A, turned out to be the most intense, and therefore the most interesting part of the workshop. There were a lot of questions, listeners, many of whom are hard-working developers with solid experience, recognized the speaker as “another one of the gang” and did not hesitate to ask him the most difficult questions. Mike Engelhardt coped with the role of the industry guru with honor and did not disappoint the expectations of the seminar participants.

A little bit tired but thrilled to bits, the seminar participants left the conference hall at the very end of the day. Then some of the participants took an occasion to visit the EMS facilities of VD MAIS with a short guided tour.